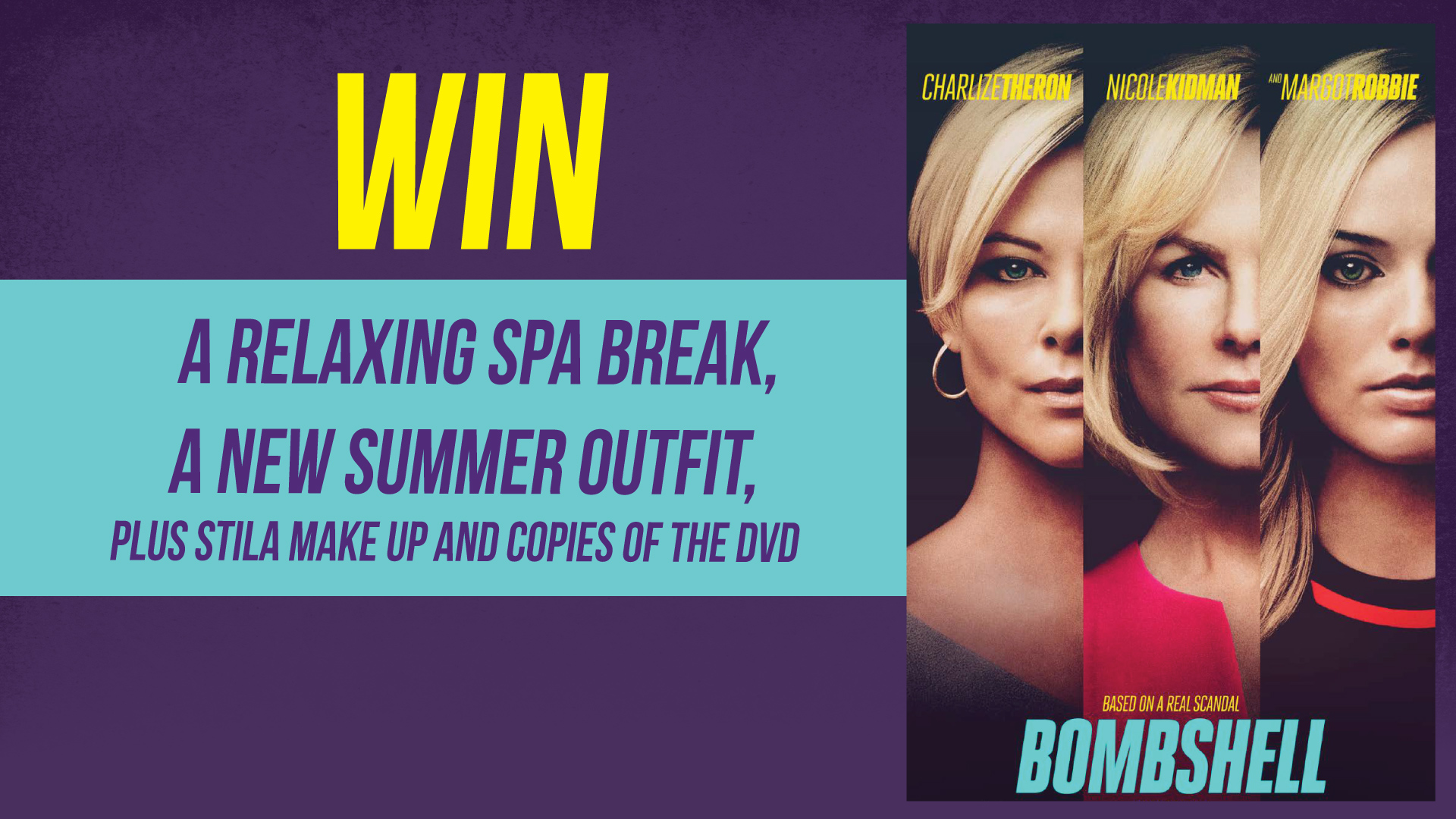 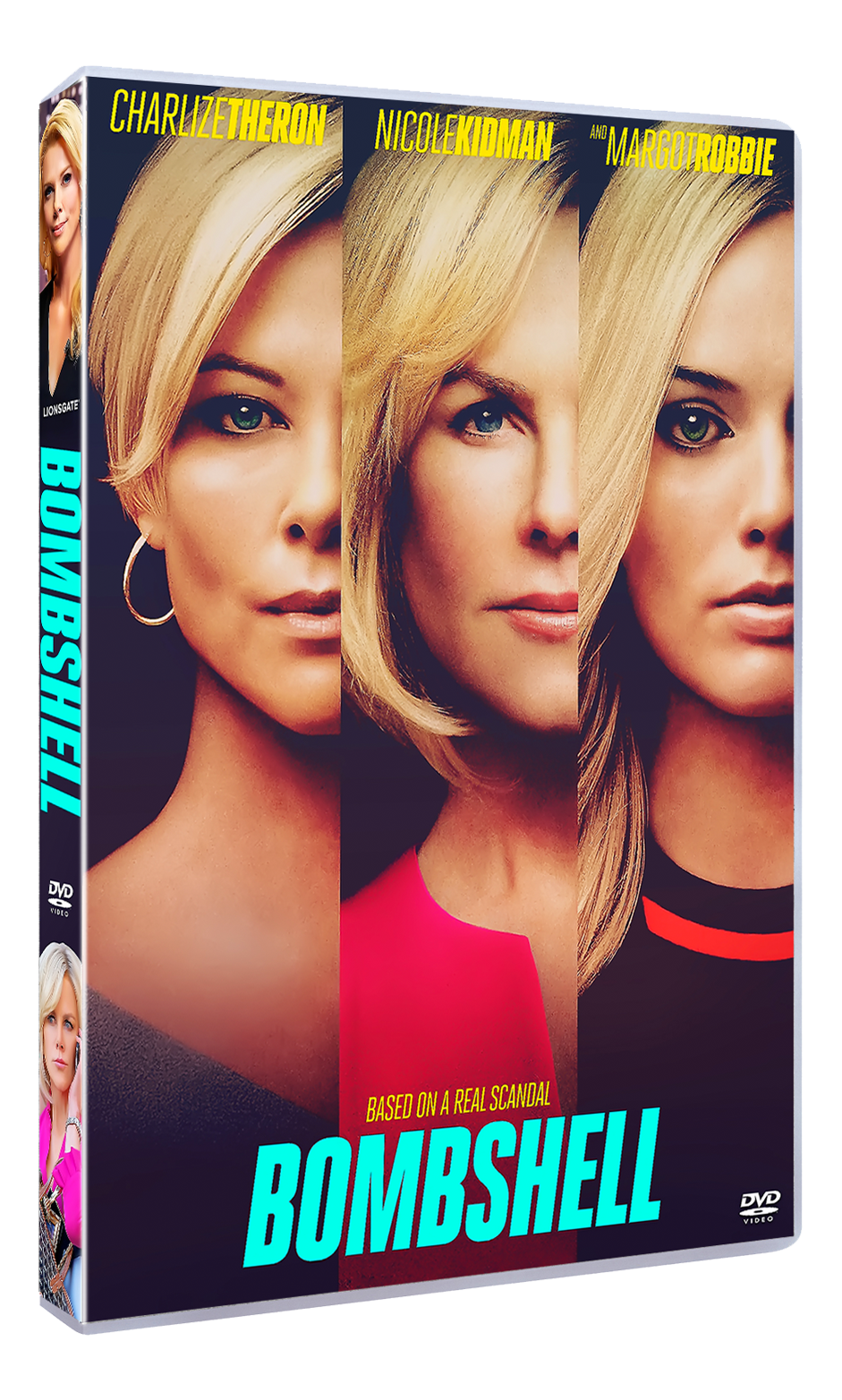 plus Stila Make-Up and copies of the DVD 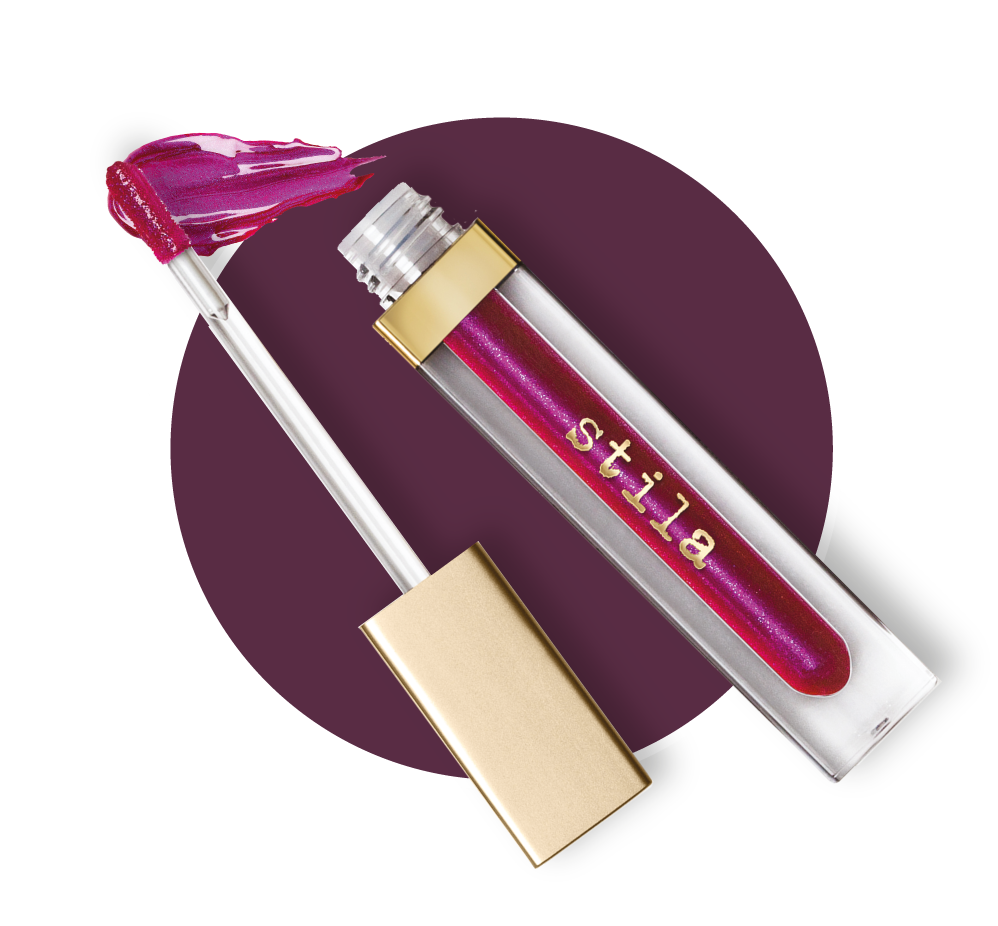