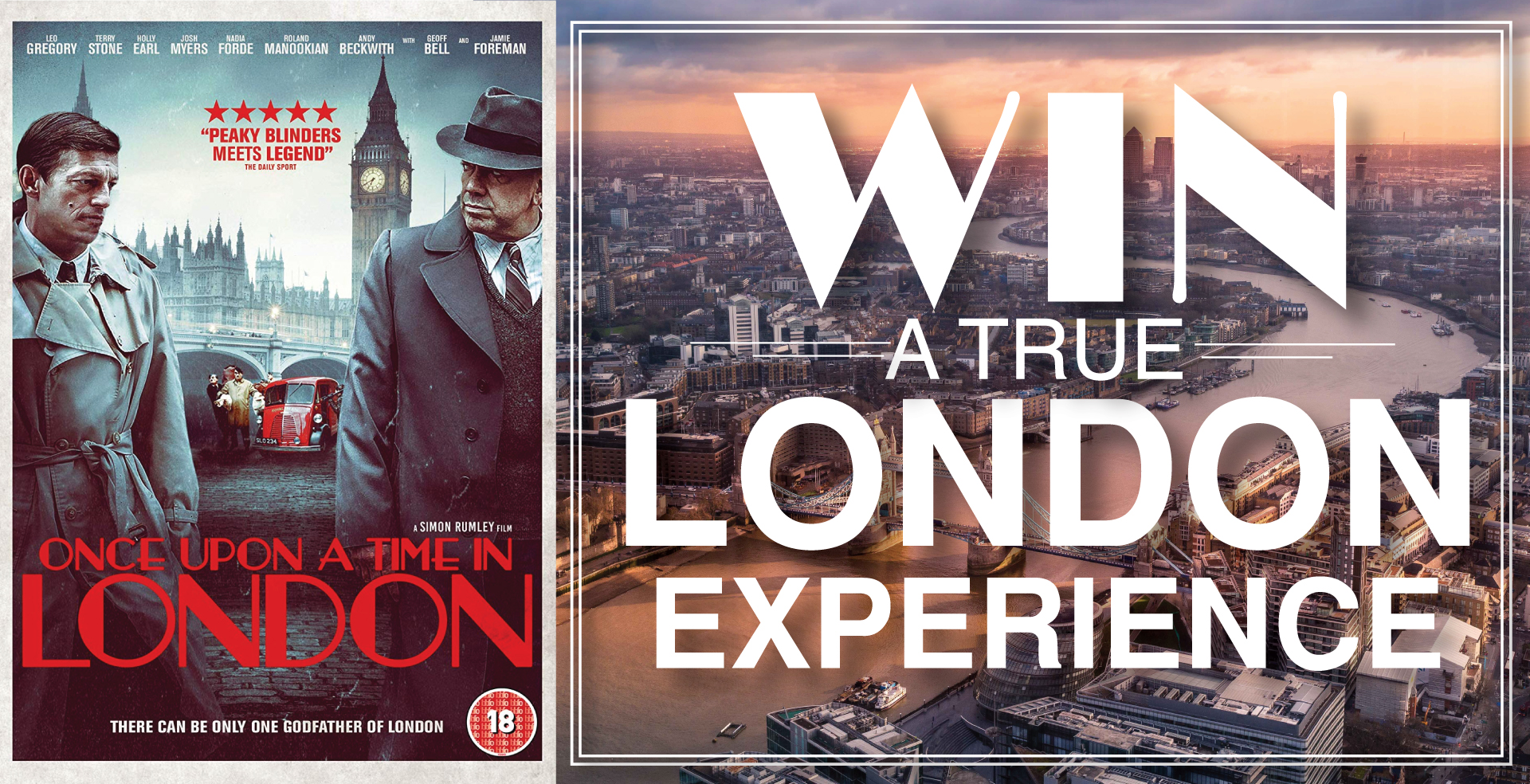 For the first time ever, the violent reign of two of London’s most notorious gangsters, Jack ‘Spot’ Comer and Billy Hill, is grippingly brought to the big screen by visionary director Simon Rumley (Red, White & Blue, Crowhurst, Fashionista), in a sweeping saga of madness, mayhem and manipulation reminiscent of British favourites Legend and Peaky Blinders.
ONCE UPON A TIME IN LONDON charts the epic rise and legendary fall of a nationwide criminal empire that lasted for three action-packed decades which paved the way for the notorious Kray twins to exert their dominance over the capital’s gangland realm.

Including a hotel stay for two,access to over 80 top Londonattractions, brewery tour and more.